On Saturday July 30, we tragically lost one of our own.  Rob Hilbert, a long-serving Competitive and Recreational coach and parent at Pride, died unexpectedly.  Rob’s funeral service and celebration of life will take place at St Gabriel The Archangel Catholic Church on Wednesday August 17 at 12.00pm.  Attendees are encouraged to wear Denver Broncos, Nuggets or Avalanche gear or Pride or other soccer clothing in honor of his coaching career and love for his favorite Colorado sports teams.

It is with tremendous sadness that we announce the passing of Rob Hilbert.  Rob died suddenly and unexpectedly on Saturday July 30 at the age of 50.  He is survived by his Wife Kristie and his 6 children.

Rob was one of the longest-serving coaches at the club and served both Pride and the community at large with distinction for many years.  He was a warm and genuine man who was loved by so many Pride families both past and present.  To say that he will be missed is to make a huge understatement as he embodied so much of what we stand for as a club.  He coached in both the Competitive and Recreational programs, always willing to give his time to those under his care.  He was named Competitive Girls Coach of the Year by CSA in 2020.

A tribute will take place at the upcoming Pride Of The Rockies tournament with details to follow.  We look forward to honoring his legacy further this Fall.  For those who wish to provide support for his family at this time, see the following GoFundMe link: https://gofund.me/147ef3b9 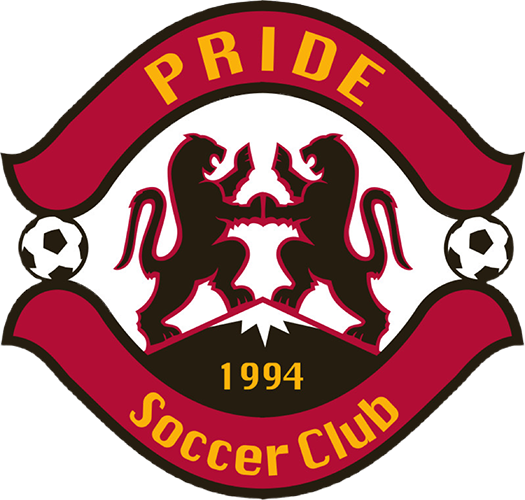